I absolutely love running (especially trail running). I started running a few years ago (my first attempt was less than 1km), but have been seriously hooked over the last couple years and have run two marathons! For anyone living or visiting Whitehorse, I highly recommend connecting with Athletics Yukon. They run Tuesday 5k paved trail runs and Thursday trail runs every week. It is a great way to run with a group (for those bearanoid like me) and is friendly competition against yourself and others. 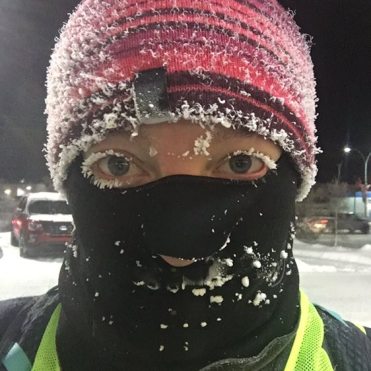 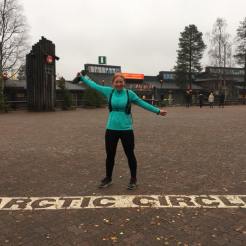 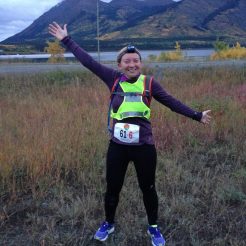 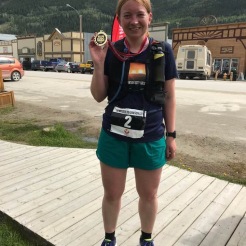 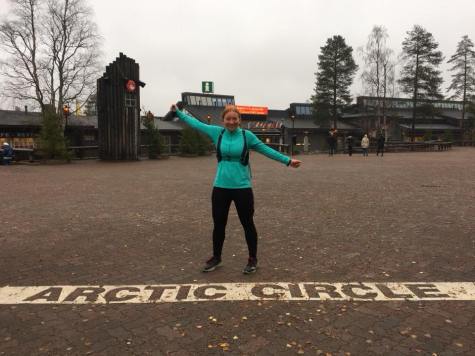 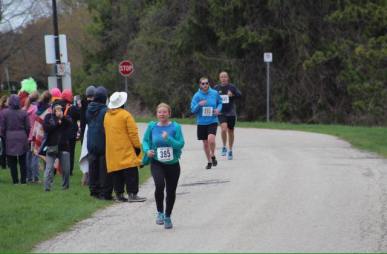 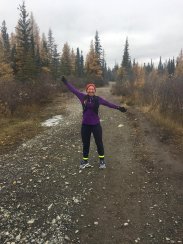